While varicose veins are the most visible form of vein disease (50-55% of women and 40-45% of men have them), the most dangerous form of vein disease has to be deep vein thrombosis, or DVT. Although exact numbers are not known because DVT “hides” in the deep veins of your legs and has few overt symptoms, it is estimated that as many as 900,000 people are affected by it every year, of whom 100,000 to 300,000 die of complications arising from the disease (primarily pulmonary embolism and stroke). Among those who have DVT, if it is not treated, over half will experience long-term complications known as post-thrombotic syndrome, which cause swelling, pain, discoloration, and scaling in the affected limb.

The biggest problem with DVT is that most of the people who have it don’t know that they have it, because over half of all cases produce no noticeable symptoms. If they do occur, they include swelling in the affected leg, patches of reddish or warm skin, and pain or aching – especially while standing or walking.

Because these symptoms rarely appear, however, when vein doctors in Bergen County look for DVT we start by looking at common risk factors for the disease. These include being over 50, having a family history of vein disease, smoking, obesity, and inactivity – in particular, sitting too much. DVT can also be caused by injury or by long periods of bed rest, such as after a long hospital stay.

If these risk factors are present, we may recommend an examination using Venous Doppler Ultrasound, blood pressure readings, and other tests to determine whether blood clots have begun to form in the large veins of your legs. If DVT is present, it can be treated with anticoagulant medications and by wearing compression stockings to improve circulation.

Discover how our vein specialists can help improve your quality of life.

Cross County Cardiology physicians specialize in a number of state-of-the-art venous procedures and diagnostic tests. To find out more about them, and how these treatments may help you or a loved one, complete the form below and one of our specialists will contact you. 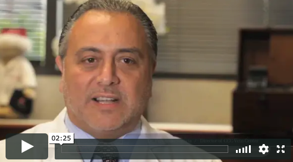 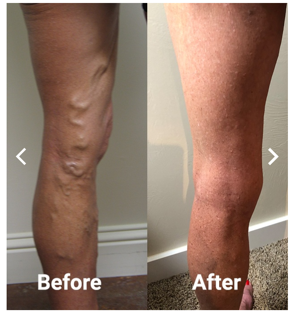 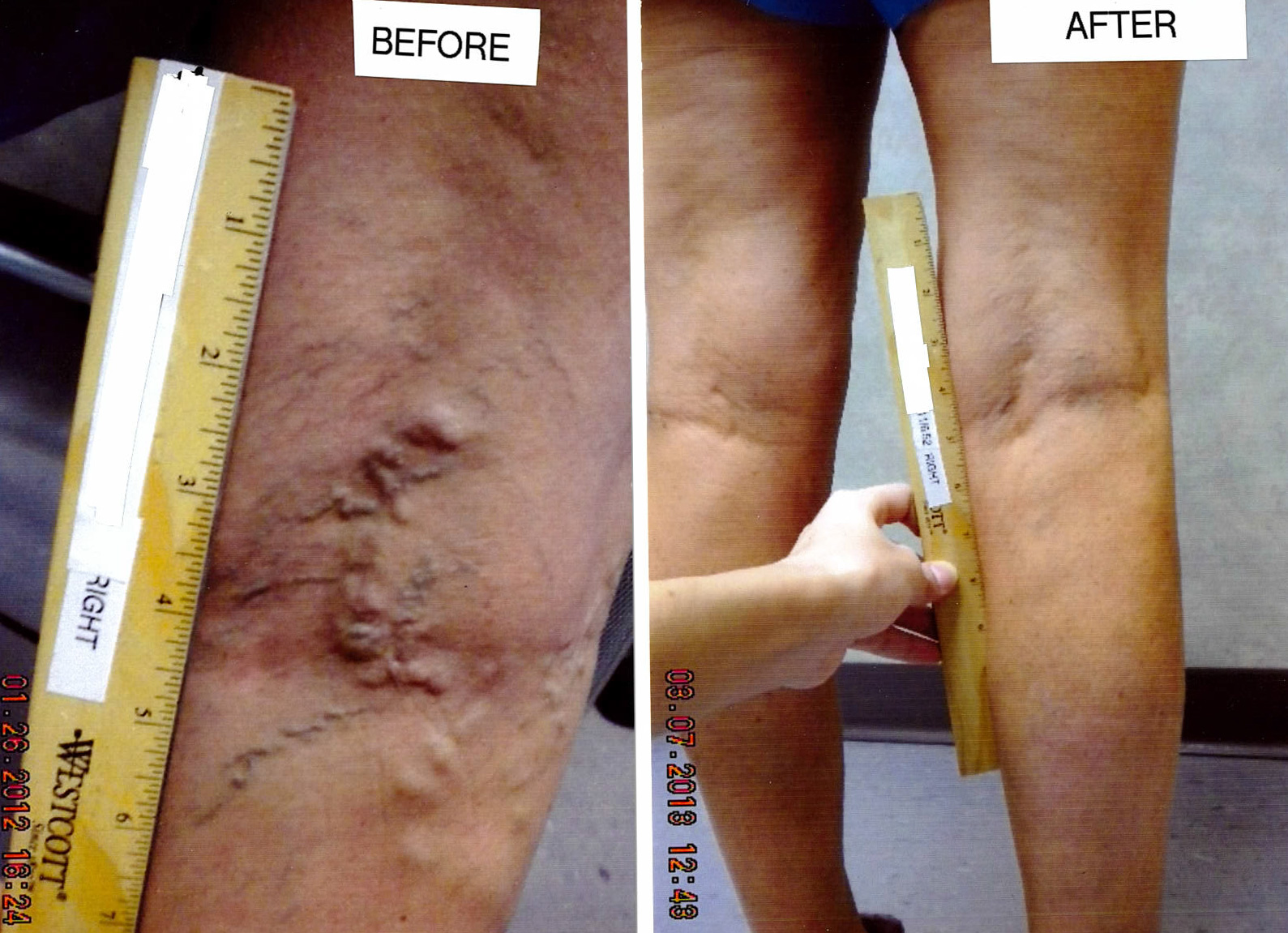 Saturday and early evening weekday hours are available upon request.